10 Top Heavy Cream Substitutes That Are Even Better

From cream cheese to coconut milk, these are the best substitutes for heavy cream. Sweet or savory, there's a cream alternative here for every recipe.

These are the greatest heavy cream alternatives, ranging from cream cheese to coconut milk.

There's a cream substitute for every dish, sweet or savory.

Whatever you name it (heavy cream, whipping cream, double cream), it's great. It's also used in a variety of recipes, including breakfast items and desserts.

Obviously, the substitution you choose will be determined by the recipe.

Coconut milk, for example, works well in sauces, whereas evaporated milk is too sweet for savory foods.

Of course, there is no such thing as a flawless substitute, but these heavy cream substitutes get close. 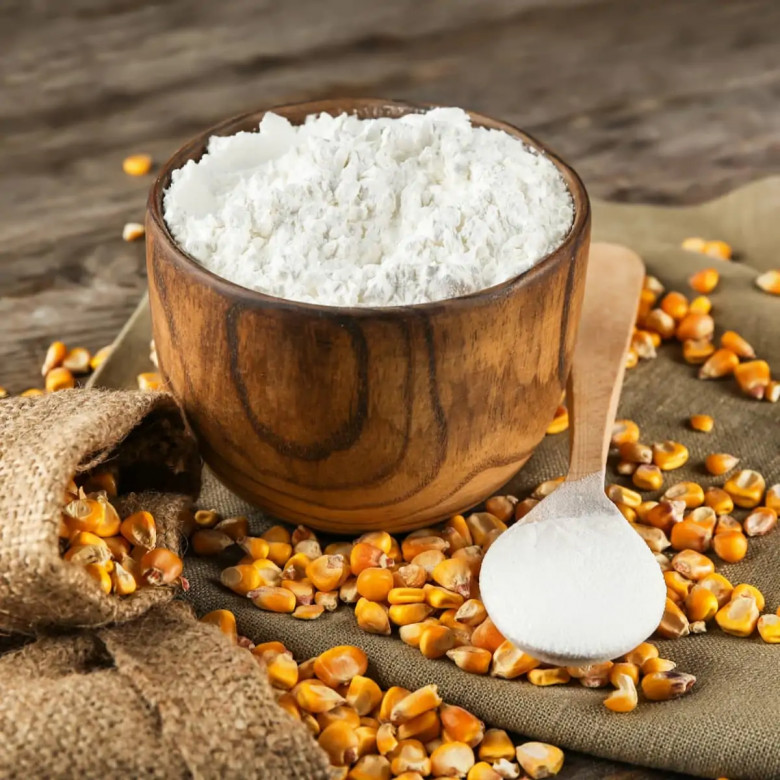 Cornstarch is a thickening ingredient that may be used to thicken milk to a cream-like consistency.

This flavor combination is ideal for sauces, puddings, custards, and frostings. To be honest, it works for any recipe that calls for liquid cream.

Substitutions: 1 cup heavy cream can be substituted with 1 cup milk and 2 teaspoons cornstarch. 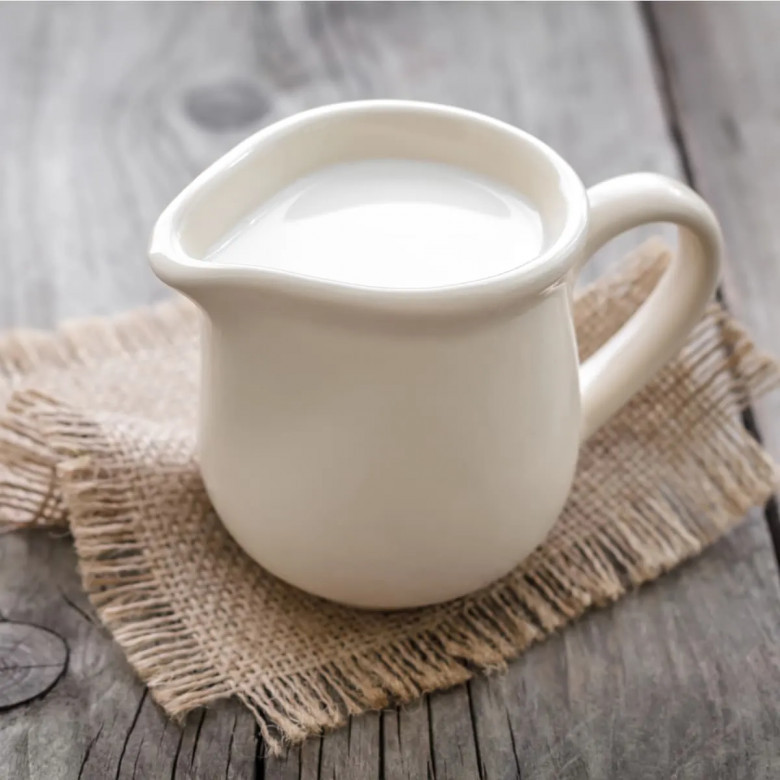 Like half-and-half and butter, butter and milk make an excellent low-fat cream alternative.

When added in a recipe, butter and milk contribute moisture and fat to cakes and confections.

It will also provide a smooth creaminess to soups and sauces such as Alfredo sauce.

This replacement should not be used for whipping. 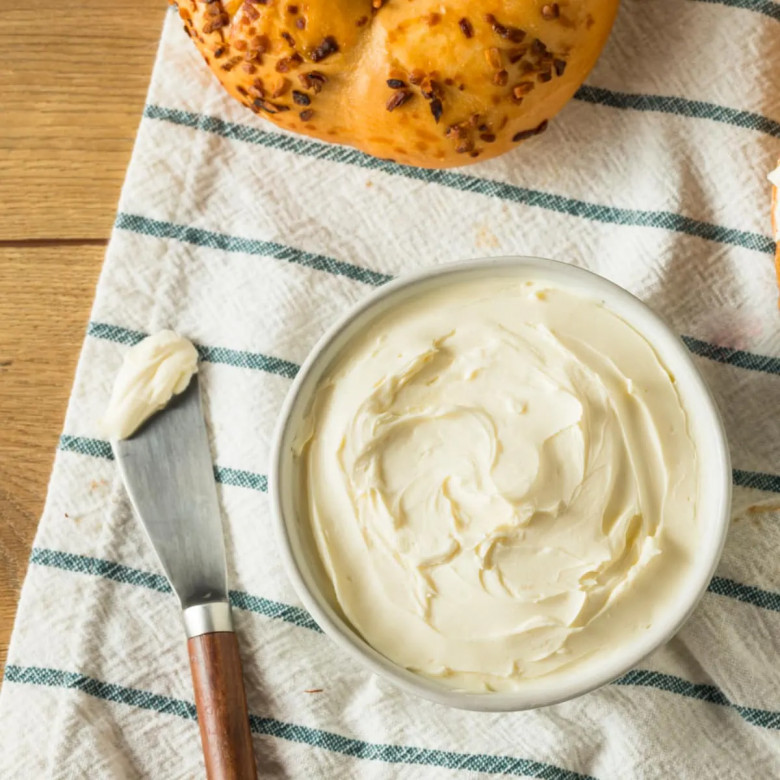 If you want an extremely thick, smooth, and creamy finish, this is another wonderful alternative.

Because it's creamy with just a trace of tang, cream cheese is ideal for soups, sauces, and frostings.

It's great as a basis for super creamy mac and cheese. 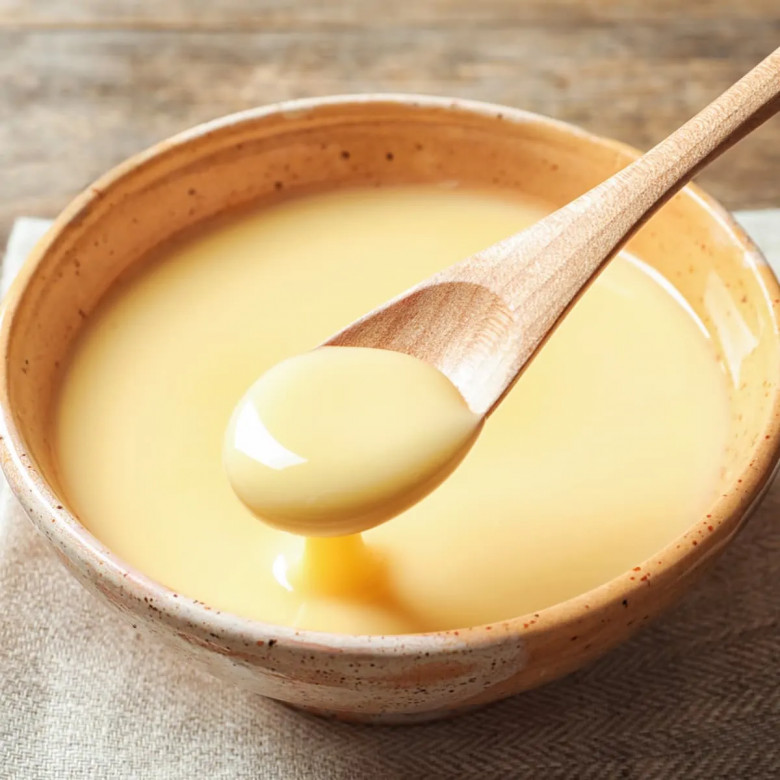 Evaporated milk is milk that has been cooked such that the majority of the water has evaporated. This results in thick milk that may be used in place of heavy cream.

It has a creamy, milky taste and is somewhat sweeter than plain milk. Keep this in mind because it may alter the overall flavor of your food. 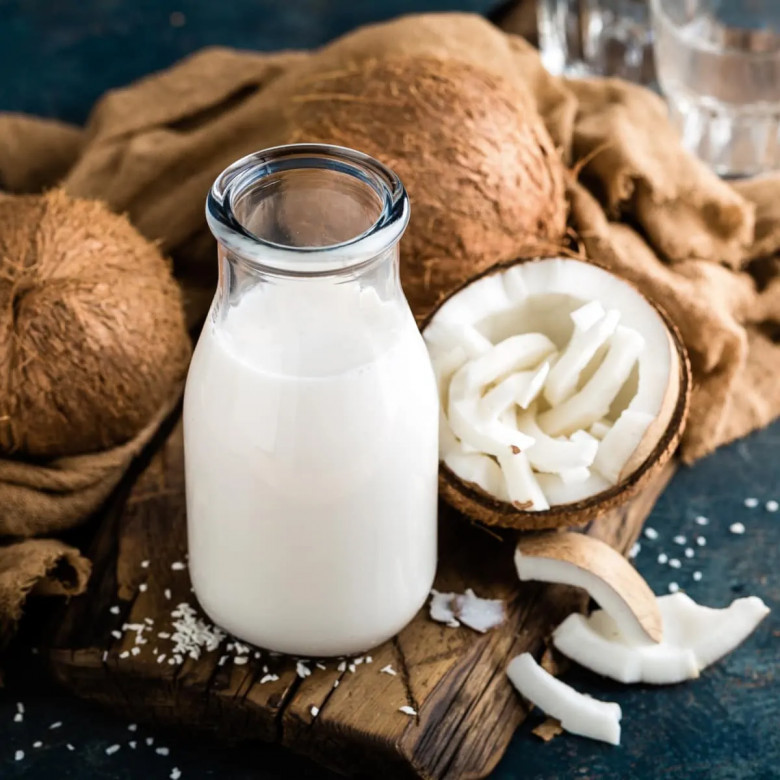 Coconut milk/cream is an excellent vegan alternative to heavy cream.

This one is my favorite since it has a delightfully tropical coconut flavor. However, the flavor is not overbearing, so use it in savory meals with ease.

Because it provides a sense of sweetness, it's ideal for fall soups like butternut squash. It's also fantastic in smoothies and sweet sauces.

You may also use it to make dairy-free ice cream and pudding. Oh, and it makes a great dessert topping! 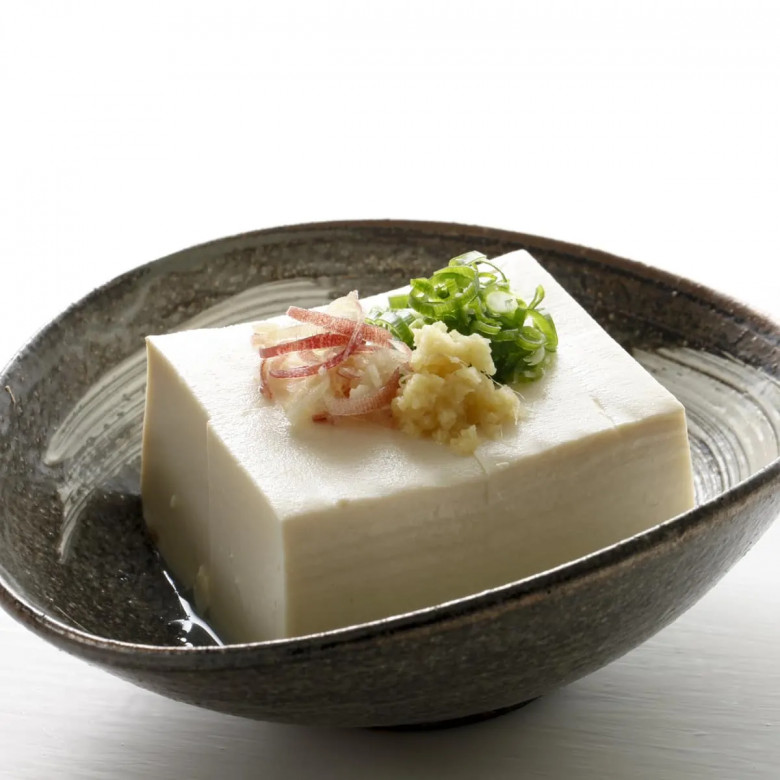 Look no further for a plant-based heavy cream alternative that is neutral in flavor.

Soy milk and silken tofu, unlike coconut cream, have no flavor.

As a result, this is an excellent choice for practically any recipe that calls for heavy cream. It also adds a lot of protein to your dish!

The nicest thing is that it whips up beautifully! So you may produce a light lovely cream or whipped topping for desserts. 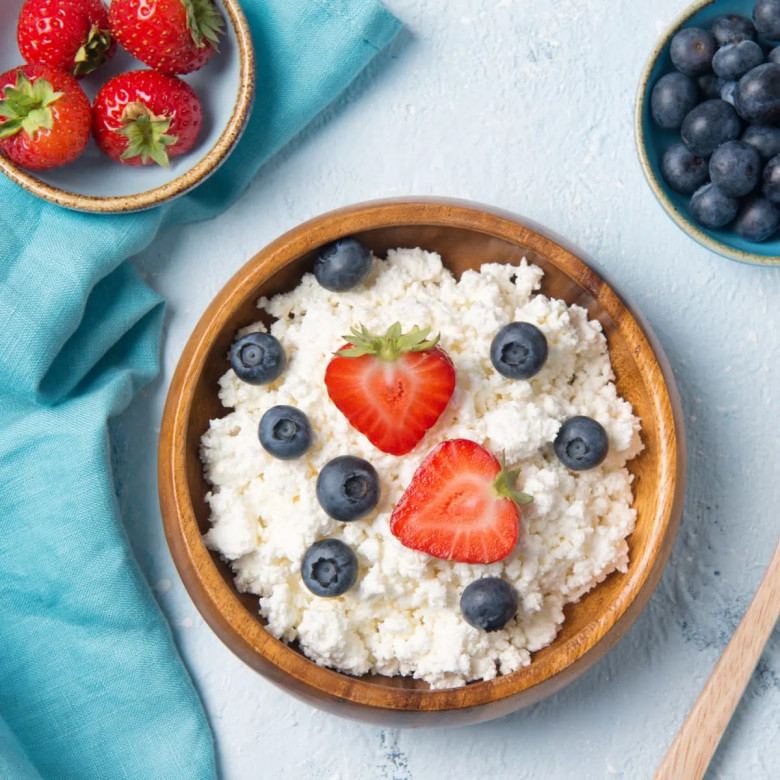 I know it seems strange, but it's actually a fantastic method to replace heavy cream.

In addition, cottage cheese is incredibly healthful! It's low in carbohydrates, high in protein, and high in calcium.

As with the Greek yogurt, combine equal parts cottage cheese and milk. Blend it everything together to make a deliciously creamy concoction.

Soups and sauces benefit greatly from the cottage cheese and milk blend.

I also believe it would be delicious in frostings. It would provide a savory accent to balance out the sweetness.

Someone give it a go! 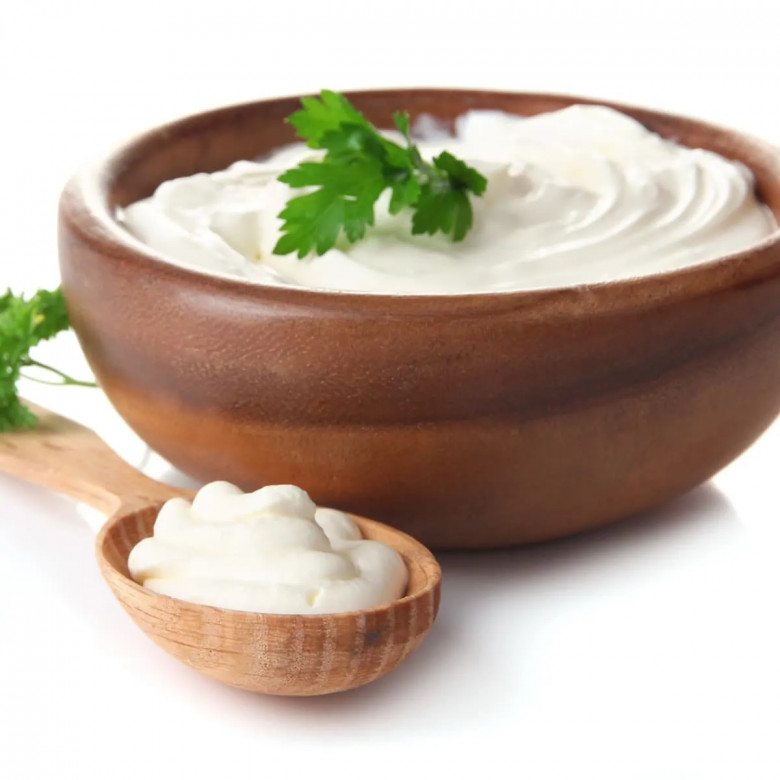 Use sour cream instead of heavy cream to add some acidity to your dish. It will also make your meal beautifully rich and creamy.

Soups, mashed potatoes, and frostings benefit from sour cream. Or sauces such as stroganoff.

However, sour cream might curdle, so add it only after the pan is cool.

It truly is a terrific alternative.

This recipe is also reduced in fat, but it still tastes delicious.

Even half-and-half and butter can be beaten! However, don't expect steep peaks because the terrain isn't as stable.

However, if you're preparing soup or sauce, this substitution will be your best buddy.

1 cup of heavy cream can be substituted with 7/8 cup (14 tablespoons) half-and-half and 18 cup melted butter (2 tablespoons). Whisk everything together and use as needed.

If you want to make anything particularly thick and creamy, this is the way to go. It's also a fantastic choice if you want your baked goods to be extremely moist.

However, it works best in cream sauces and soups.

Simply add equal parts Greek yogurt and milk to form the mixture. It's simplest to do in a blender.

The finished product should have the consistency of thick cream.

Substitutions: Replace the heavy cream with an equal quantity of the Greek yogurt and milk combination. 1 cup heavy cream is equal to 1 cup yogurt mixture.