10 Yummiest Keema Recipes That Will Make You Drool

These simple and delicious keema dishes, an exquisite Indian meal made with ground meat and vegetables, are the perfect way to liven up your weekly dinner plan.

It can be eaten as is, with rice, or even over naan bread for lunch or dinner and is equally delicious either way. Yum!

As a quick and simple way to prepare a great meal, keema is a mainstay in many Indian homes.

Additionally, there are countless options for homemade keema recipes! 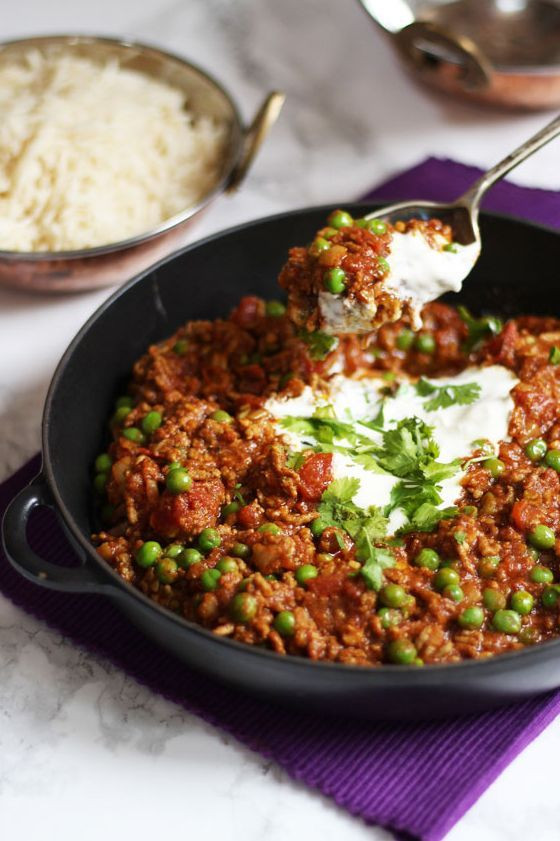 This quick and simple keema recipe comes together in about an hour and is full of flavor.

The flavorful tomato-based sauce and a mixture of toasty spices are cooked with the tender ground lamb.

For a wonderful weeknight meal, serve it over naan bread or over steamed rice.

Additionally, I'll add a side of raita or mango chutney if I'm really peckish. Good appetite! 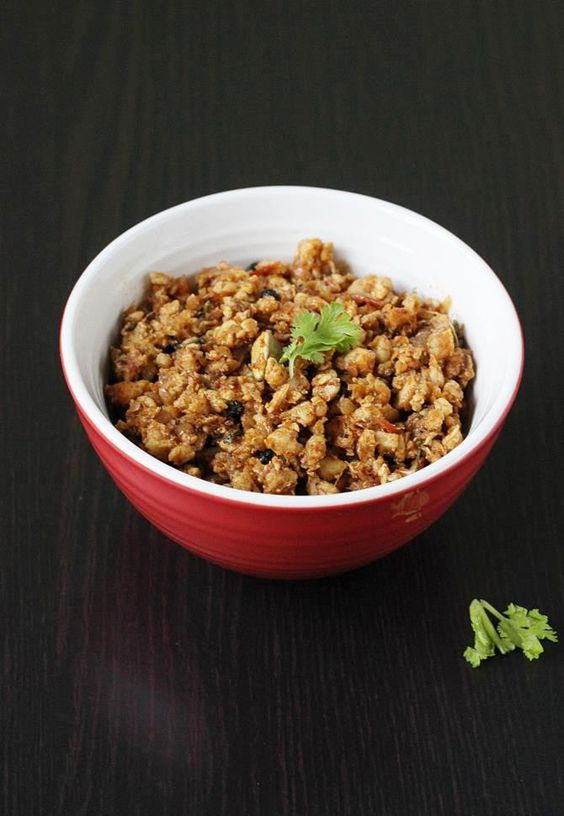 A hearty and delicious dish that is ideal for a winter lunch is chicken keema.

This keema dish uses chicken as opposed to most others. It is therefore equally flavorful but a little slimmer.

Even so, it makes for a delicate and fragrant stew that tastes great over rice or noodles when combined with vegetables and spices.

The sweetness of the tomatoes balances the heat of the ginger and chili pepper, while the earthy depth of flavor is provided by the cumin and coriander.

Anyone who enjoys Indian food must cook it. And because it's so delicious, it might win over some non-Indian food fans! 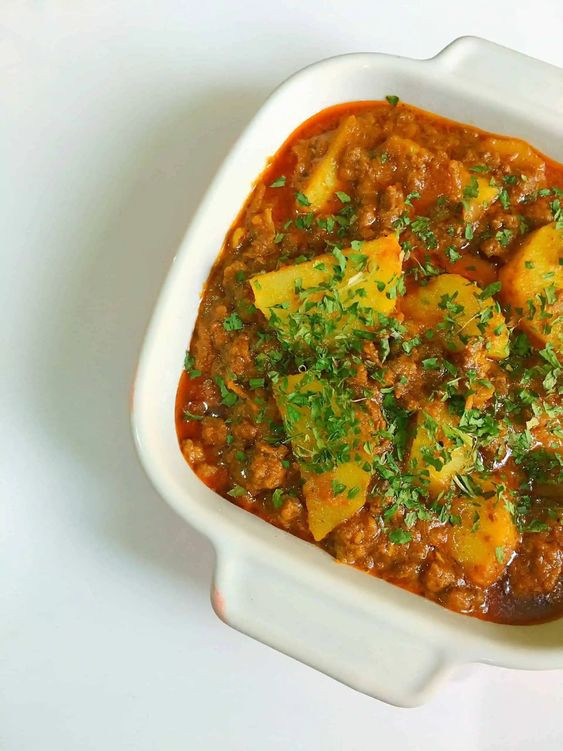 Ground beef and potatoes are combined to make the wonderful dish known as "aloo keema" (aloo is the South Asian word for potatoes).

The potatoes are added right before serving and the beef is cooked in a tomato sauce flavored with spices.

The outcome is a delicious supper that is ideal for any occasion. And aloo keema is bursting with flavor despite its simple components.

The meal has a beautiful smoothness from the potatoes and juicy, delicious meat.

The tomato sauce, meanwhile, is flavorful and spicy and impossible to resist. Enjoy eating aloo keema with rice or naan bread! 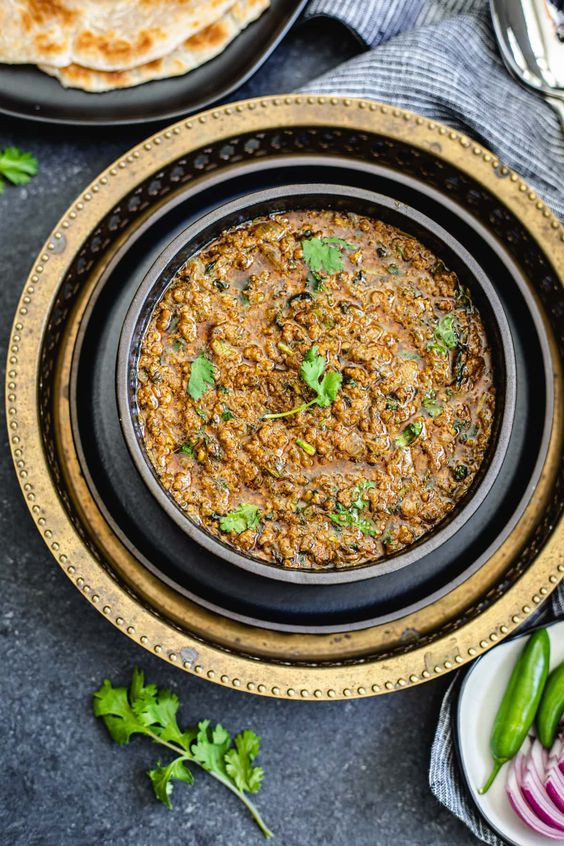 This Dhaba-style keema is a wonderful way to dress up this inexpensive and delicious protein.

It is produced using minced meat that has been cooked with a variety of spices, such as ginger, cumin, and chiles.

The outcome is a filling supper that is suitable for any night of the week.

The best part is that it only takes a few minutes to make and uses materials that are simple to get. Such a treat! 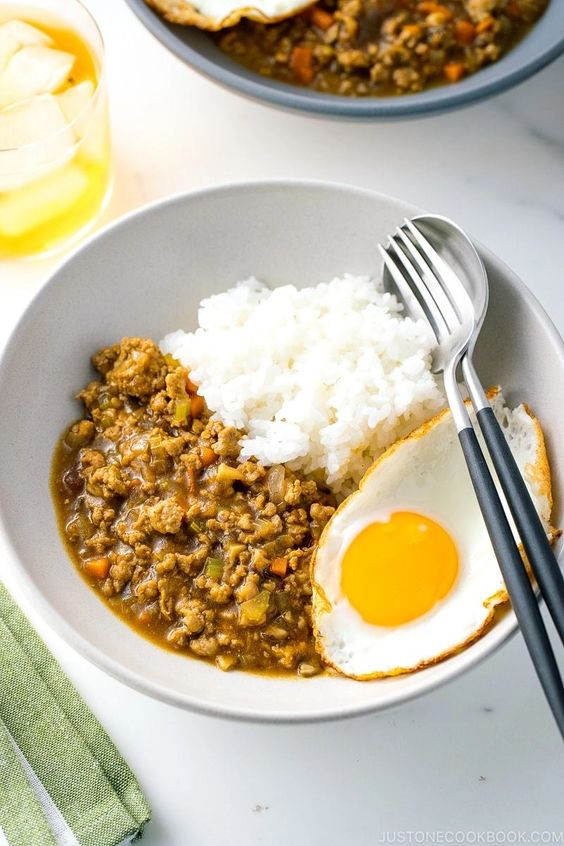 Do you enjoy curry but struggle to choose a recipe? So why not give keema curry a shot?

A delectable Indian dish made with ground beef and spices is called keema curry.

Typically served with rice or naan bread, it can be cooked with chicken, lamb, beef, or hog.

The fact that keema curry is so flavorful is its best feature.

Mushrooms, curry spices, and Japanese tonkatsu sauce combine to make a delectable dish that will blow you away. 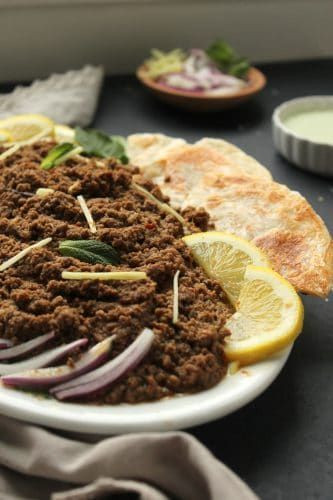 The dish dates back to the Mughal dynasty and is still a favorite in India today.

Cooking dum ka keema patiently over low heat, allowing the tastes of the spices to mingle together, is the secret to crafting a superb dish.

When it's finished, you'll have a flavorful dish that is rich and hearty.

If you serve it with steamed rice and naan bread, your dinner will surely satiate your hunger. 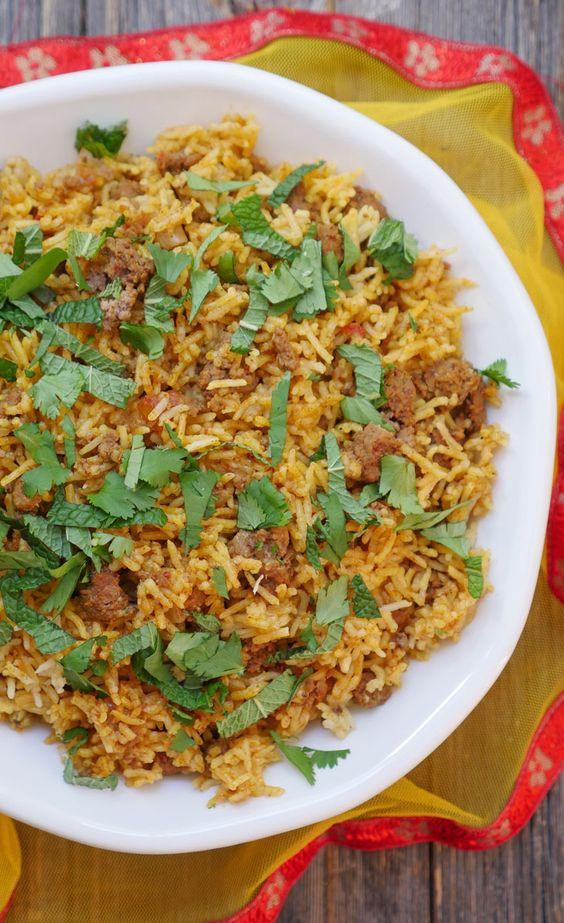 Do you want something that is genuinely delectable? You should then try keema biryani!

This dish is a delectable combination of rice and seasoned ground pork, with a number of additional aromatic seasonings added for good measure.

Although chicken or beef can also be utilized, mutton or lamb is the most common type of meat.

Keema Biryani has distinctive flavors and can be paired with either raita or a straightforward salad. 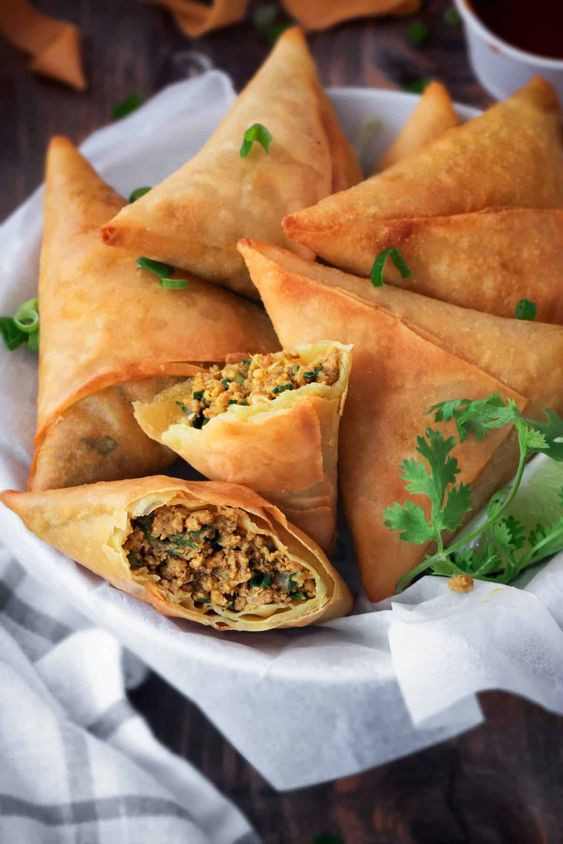 You won't ever want to eat bland snacks and sides again after making these keema samosas.

You'll become addicted after just one mouthful of this meat-filled, crunchy, flaky pocket!

At your next gathering, serve them as a wonderful appetizer, as a starter with mango chutney, or with curry. 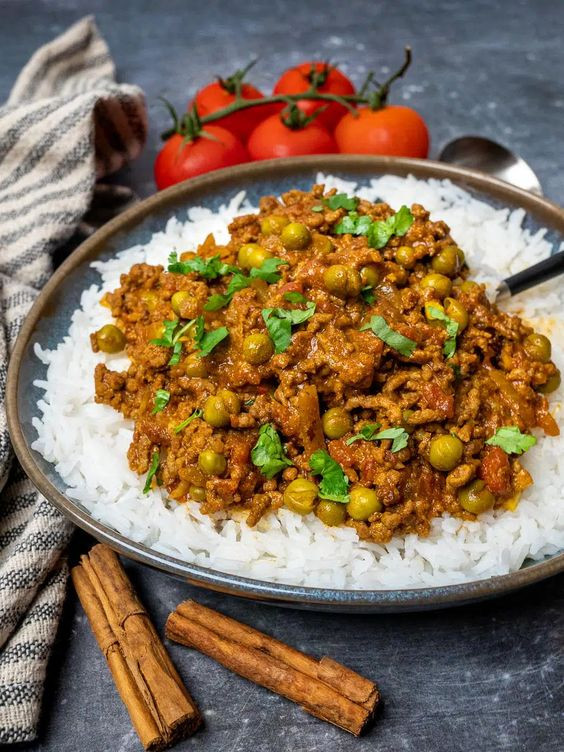 Every country has its own variation of this ideal comfort dish. It's a delicious combo whether it's with chili, cottage pie, or tacos.

And what's even better is that making it is so simple!

Naturally, this version has delicious Indian spices and tastes best when paired with rice or naan bread.

You'll typically add potatoes and peas to keema to make it filling and colorful.

Additionally, you're welcome to play about with the spices if you're feeling daring. Some cumin or coriander, for instance, would lend a great depth.

Or perhaps you'd rather have some finely chopped green chilies for additional heat? Anyhow, you can't go wrong! 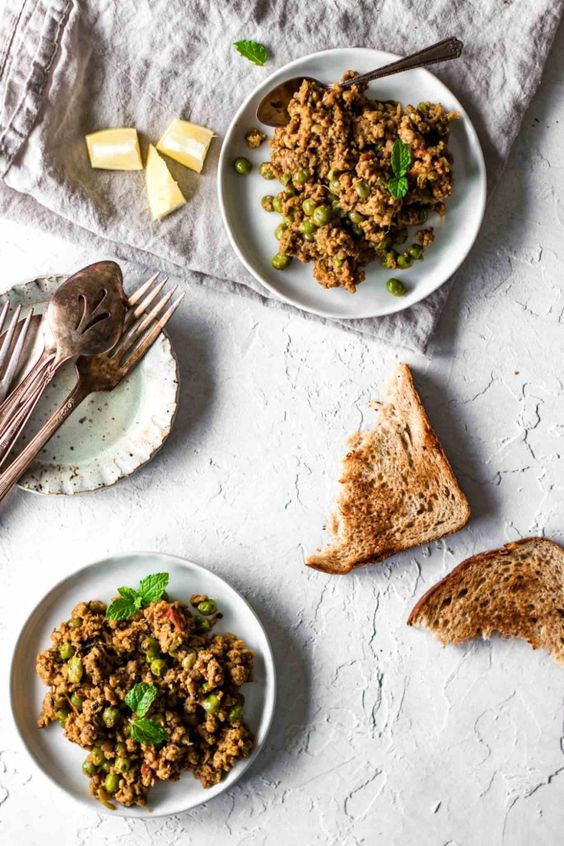 Keema Matar is a traditional main dish or side dish in India made of ground beef and peas.

Although complex, the flavors are well-balanced. To temper, the hot chili peppers, use tomatoes that are sweet and somewhat acidic.

Serve this dish with rice or naan bread and either lamb or beef.

Additionally, if you're unsure of how much spice to add, just follow the recipe and tweak the chilies to your preference.