10 Best Mexican Chips Tortilla You Should Try in 2023

A good tortilla chip never lets you down. For nearly everything deserving of being poured into a serving dish and scooped into a mouth, it's the ideal, strong, salty vessel.

When I, you, and we dip... over a bowl of salsa or guacamole, with a Mexican chip—possibly the only food I'm truly willing to share.

Don't even get me started on loaded nachos and maybe brunch's best dish of all: chilaquiles. It also makes a fantastic coating for chicken when crushed.

However, there is a wide variety of tortilla chips available, going beyond corn and flour variations to include so-called "healthier" options made from cassava, quinoa, lentils, and even chickpeas.

I only chose brands of corn (aside from blue) and corn that can be found in almost any major supermarket in order to avoid raising my blood pressure throughout this subsequent taste test. At a last-minute home party I arranged, I even conducted a blind taste test with 10 attendees, and the findings were mostly undisputed. 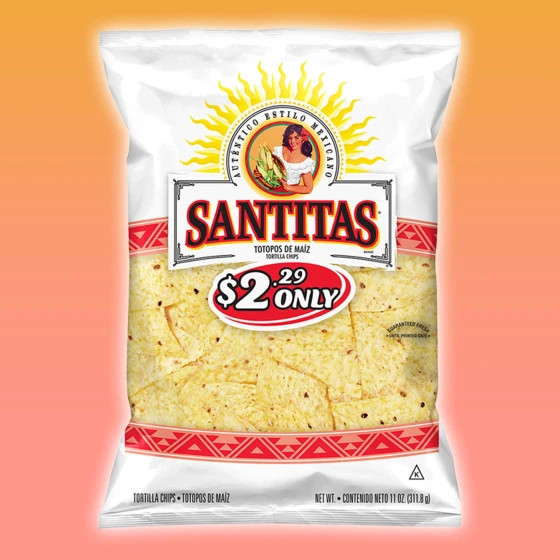 This was one of the most lasting chips, so if your guacamole is essentially avocado pieces with a few drops of lime juice and finely chopped onions, this is the chip for you. You can feel secure in the knowledge that you won't fall victim to price gouging by greedy businesses (like my local bodega, which offers a tiny bag of off-brand tortilla chips for a whopping $7). They are also reasonably priced ($2.29 is listed directly on the bag!). 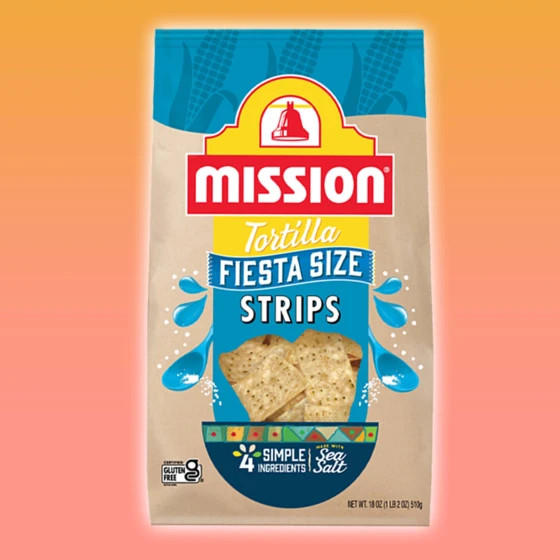 Some argue that Mission is a less expensive version of Xochitl, but I think it's more like a fraternal twin. It is much more corn-forward than its twin, which I love, but is also a little flimsier (which would actually make it an amazing soup topper for a delicate crunch). With a simple ingredient list and no obscure preservatives, these chips taste genuinely Mexican and have the ideal salt to chip ratio. You won't have any issues if these take up permanent residence in your cupboard, either, along with Rao's tomato sauce and Jif peanut butter, of course. 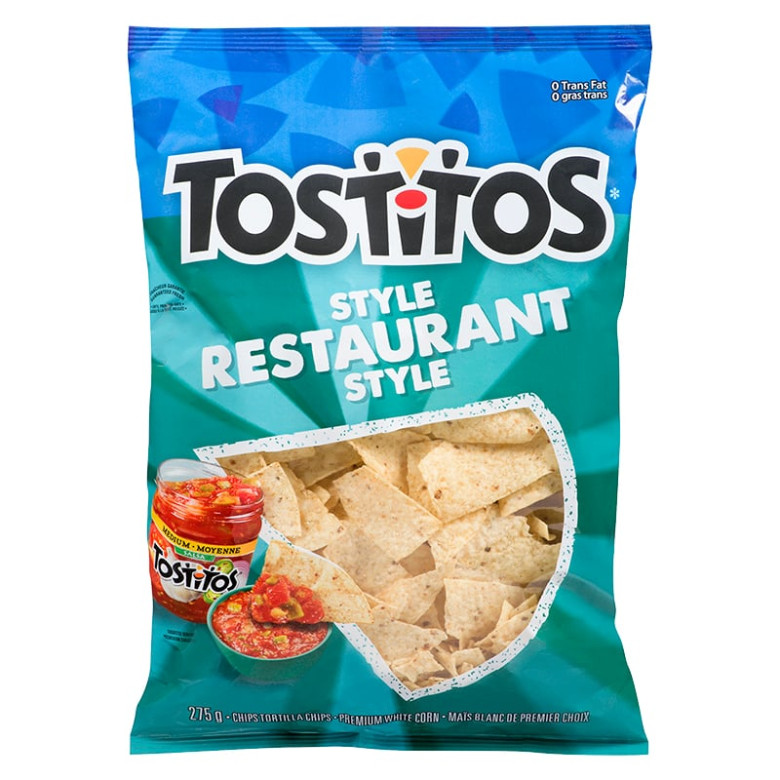 The most popular tortilla chips in the US, excluding Doritos, are Tostitos Original Restaurant Style Tortilla Chips.

There are various variations of Tostitos, another Frito-Lay North America brand, but the original is pretty much the benchmark for tortilla chips.

These chips are so versatile; they are thin and crispy enough to be eaten as a snack but sturdy enough to be dipped in cheese sauces and salsas.

They are extremely commonplace; you can find them in grocery stores, convenience stores, liquor stores, and gas stations. This is another thing I like about them.

They are slightly more expensive than their rivals. Corn, vegetable oil (canola/sunflower oil), and salt are among the ingredients. 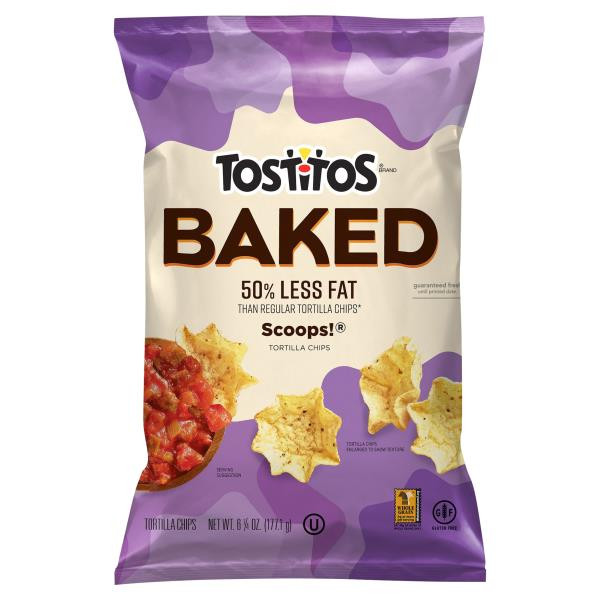 The sole purpose of Tostitos Baked Scoops is to scoop up steaming bowls of chili straight from the pot during football season.

They work okay for scooping up salsa, but this device is the greatest for moving around large objects.

When you try to scoop something too heavy with tortilla chips, they usually break, or even worse, everything just falls off. These are created precisely to get rid of those two issues.

The Baked Scoops feature only 3g of fat per serving, which is 50% less fat than traditional tortilla chips, but they also include a massive 140 mg of salt and 22g of carbohydrates, so you're essentially substituting one vice for another.

Whole corn, vegetable oil (corn, sunflower, or canola oil), and salt are among the ingredients. 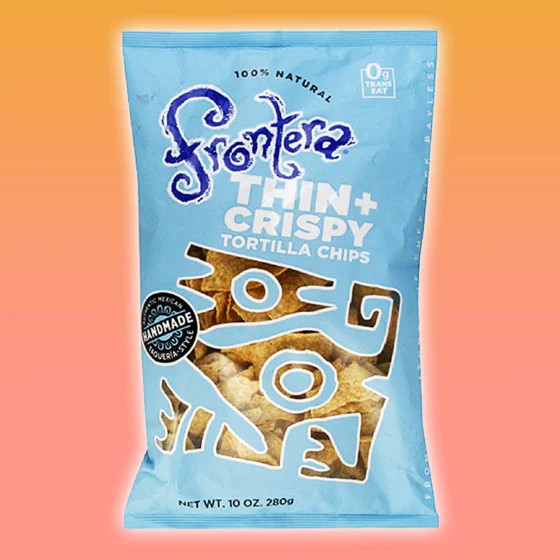 The use of stone-ground masa added authenticity to Frontera, which the group loved, but the smell of these chips put them off. I wasn't bothered by it, but judging by how frequently people mentioned the bag's odd smell, you'd think someone had literally farted into it. I was forced to rank these at the very bottom for that reason alone. Additionally, I prefer the slightly thicker taqueria-style chips more. We bought these so we could check how they compared to Mission and Xochitl (which are similar in ingredients and style). Unfortunately, the outcome was a fracaso (flop in Spanish). 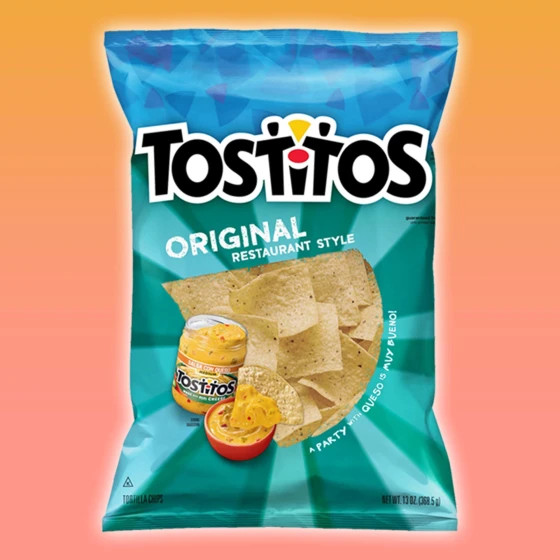 These hold up well. Since they consistently deliver on lightness, saltiness, and size (where they actually excel most due to their size! ), they are a mainstay at most picnics and barbecues. But compared to other choices on this list, the overall flavor kind of fell short. They actually made us realize that they taste a helluva lot more fake than usual, with a flavor that is quite flat and devoid of any real maize flavor. Having said that, Tostitos salsa is among the best available, and the brand's Hint of Lime chips are excellent. But did the latter win first place? You'll have to tune in the following week when we compare the best canned salsa types. 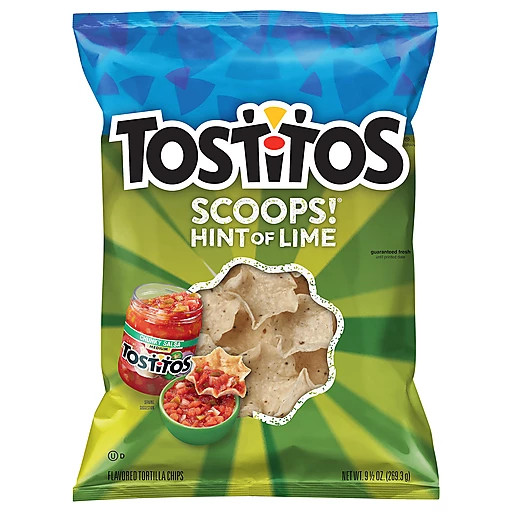 During our tasting, the first Hint of Lime tortilla chip I tried reinforced my initial impressions: These are awful. Then, for some reason, I continued to consume them. I had changed my mind by the third handful of chips. These are excellent. Okay, still good, but not quite as good as Late July. Never expect fresh flavor from a package of Tostitos Hint of Lime Tortilla Chips. Accept that these are their own thing instead. 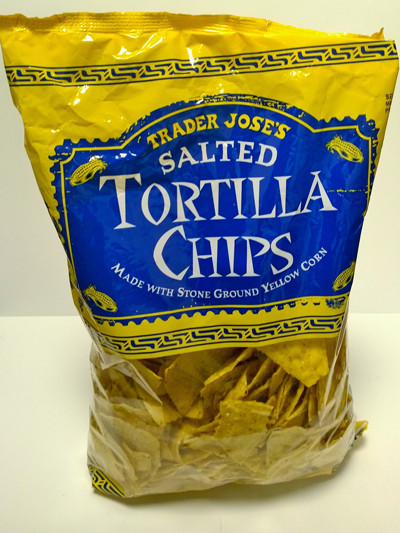 You'll be taken to the stands of your brother's little league game where you'll be nibbling on nachos covered in canned cheese sauce with just one crunch of the Trader Joe's Yellow Corn Tortilla Chips. These chips implanted that false memory into my brain even though I don't have any siblings and have never attended a minor league game. They are ideal for containing too much melting cheese because they are incredibly crispy and corny. Chew on them if you wish to travel back in time to 1997. 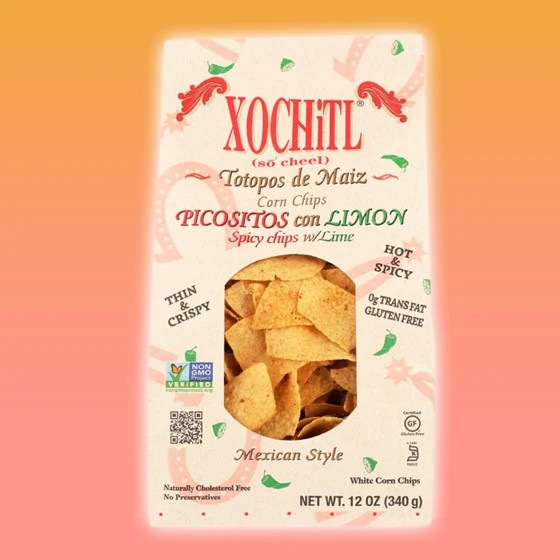 Wow, what a surprise (said no chip enthusiast ever). With a premium chip that impresses with an authentic maize flavor, a well-balanced texture, the presence of sea salt, and even a tinge of lime, Xochitl takes home the top prize in this taste test. These are the ones you should pull out for the salsas and dips that go best together, much like beautiful china and a pricey home-cooked meal. Since I can't think of anything negative to say about them, I will probably continue to munch on them till the day I die (if my dentures can handle them). 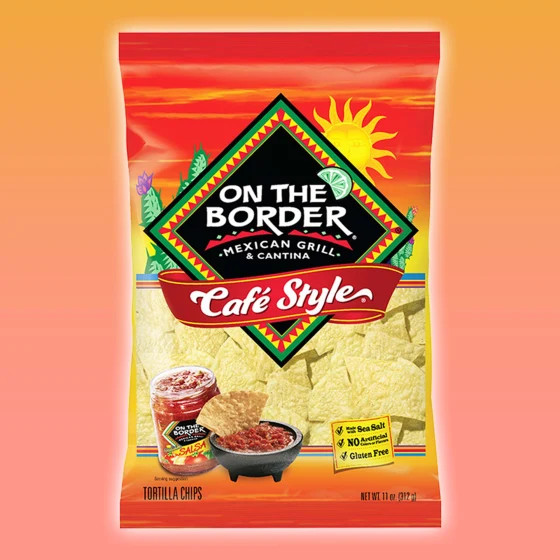 The On The Border Cafe Style Tortilla Chips  are, in fact, the perfect tortilla chips. They are sturdy without being excessively thick. They have a light corn flavor that gives them a handcrafted, as opposed to factory-made, feel. They are mild enough to not overshadow whatever you're dipping them in, but they are salty enough to make the chip perfect for eating on its own. The most unexpected thing about them is that they taste and smell like they just came out of the fryer, like canola oil done right. I had no idea that a packaged good could have this freshly cooked flavor, but now that I do, you know, I can't unknow.